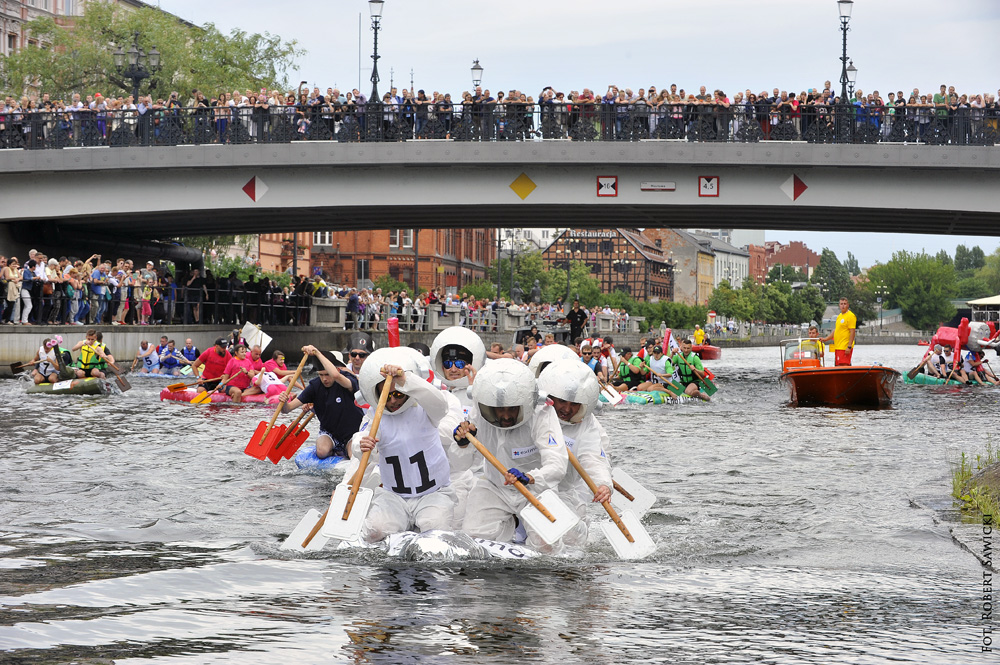 An action promoting the wearing of reflections, not only among children, but also, and perhaps above all, among young people and adults. 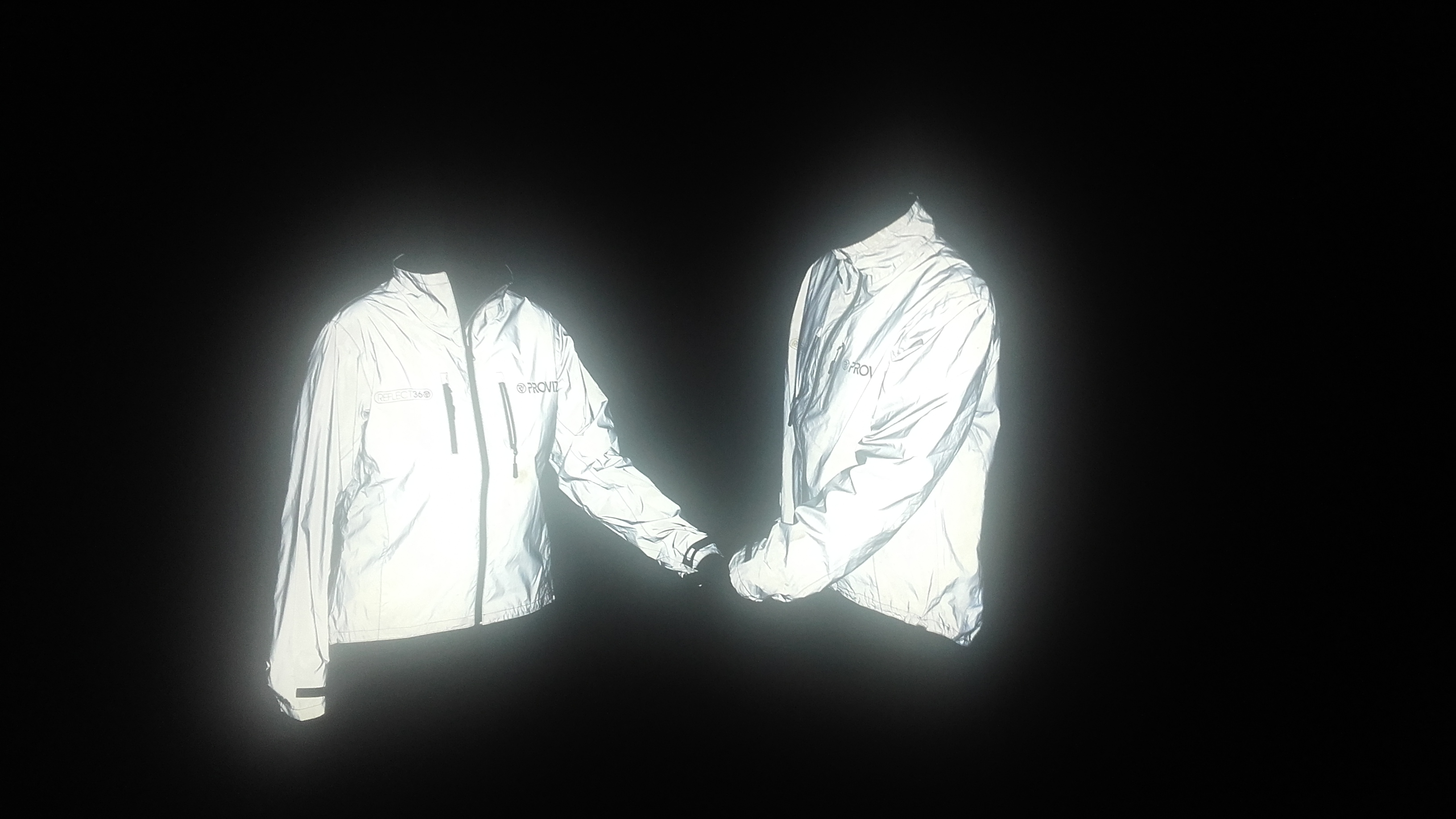 In actions promoting the wearing of reflections we use a "magic" tube, which in a very simple way shows whether and why it is worth to wear reflections. 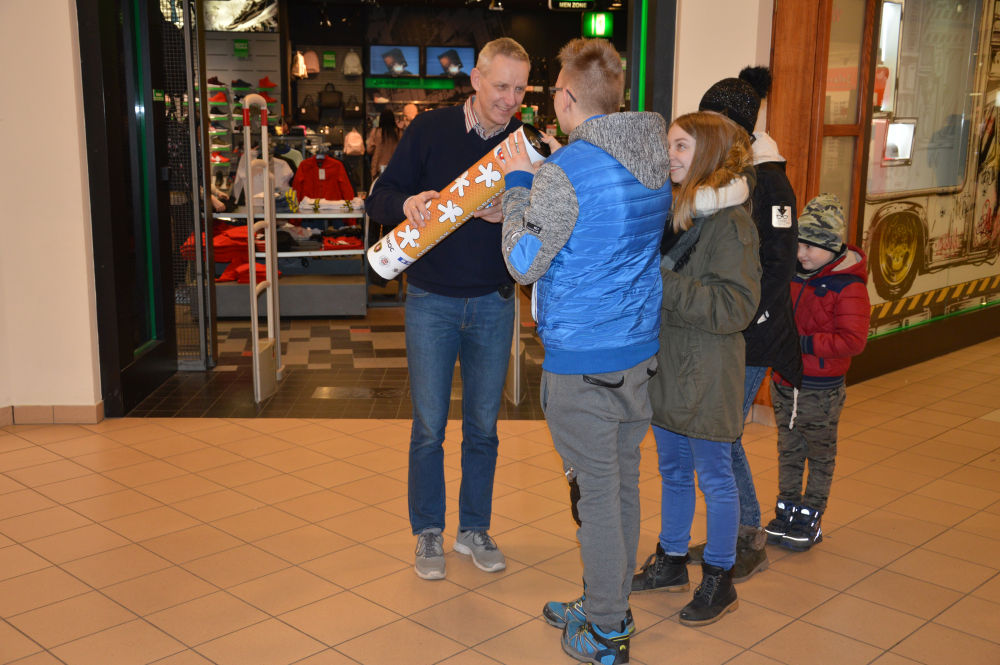 Athletes, musicians, actors and other known faces support our campaign promoting the wearing of reflectives. 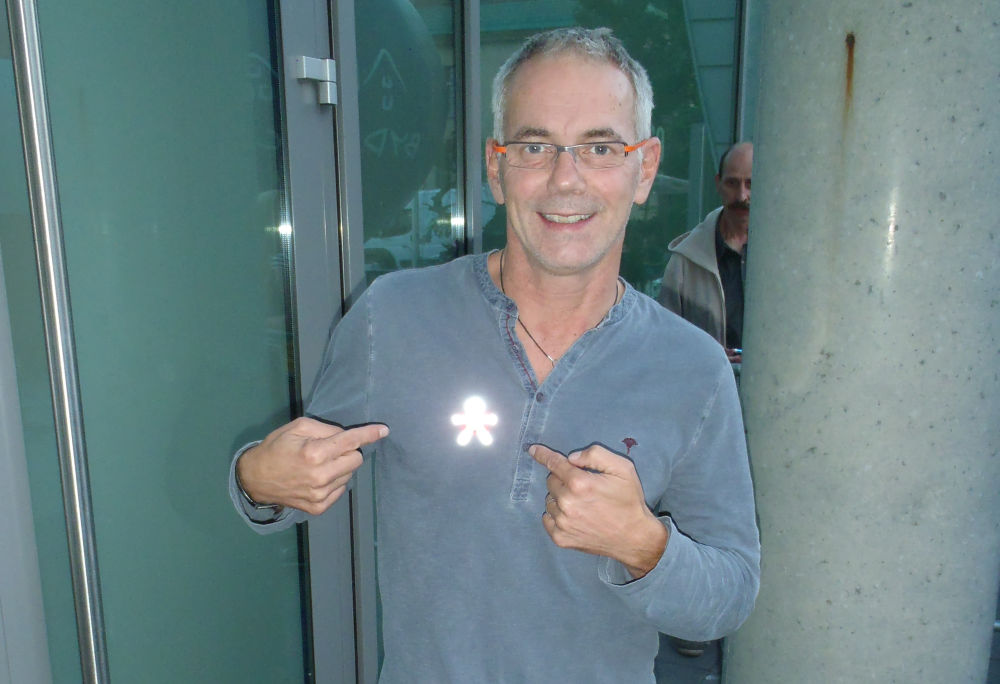 We drive around the country promoting the wearing of reflectives. We've already visited 22 cities. 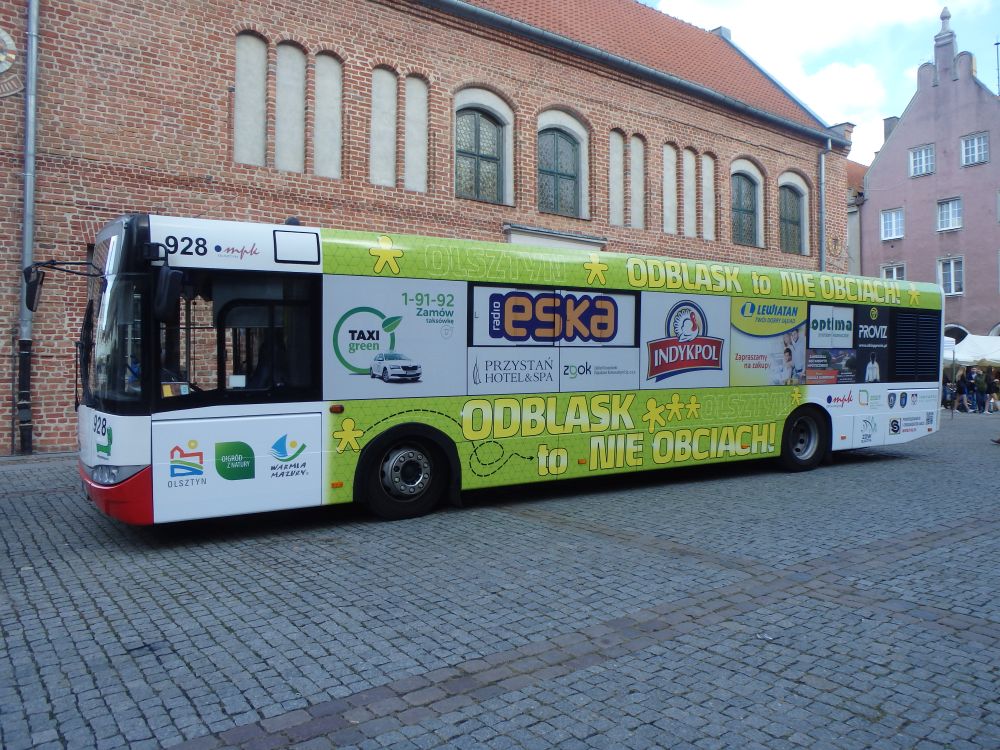 Twice a year, before Easter and Christmas, we collect sweets for children from orphanages and families in a difficult situation. 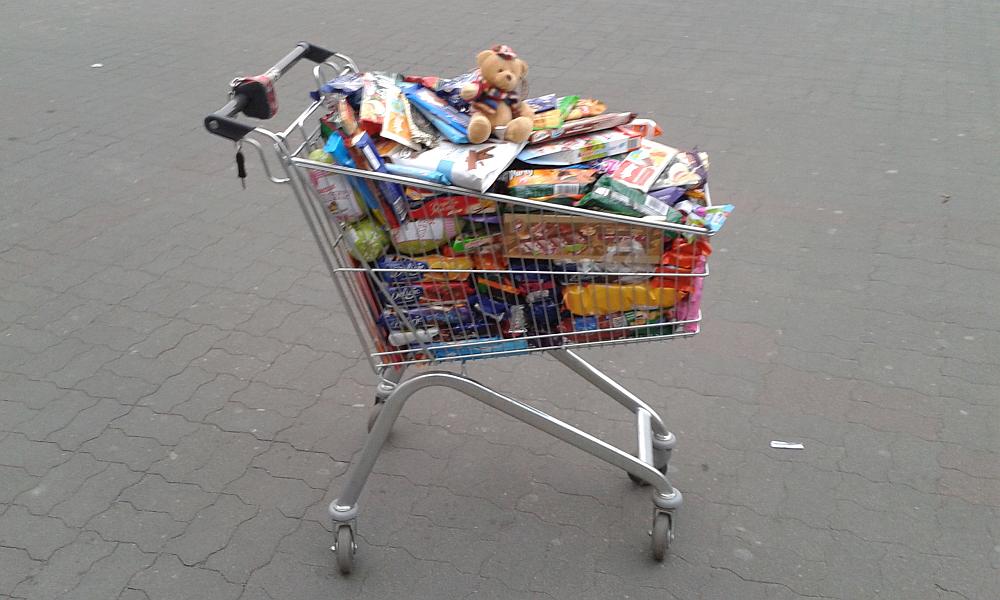 We participate in international courses and youth exchanges as part of the Erasmus+ program. 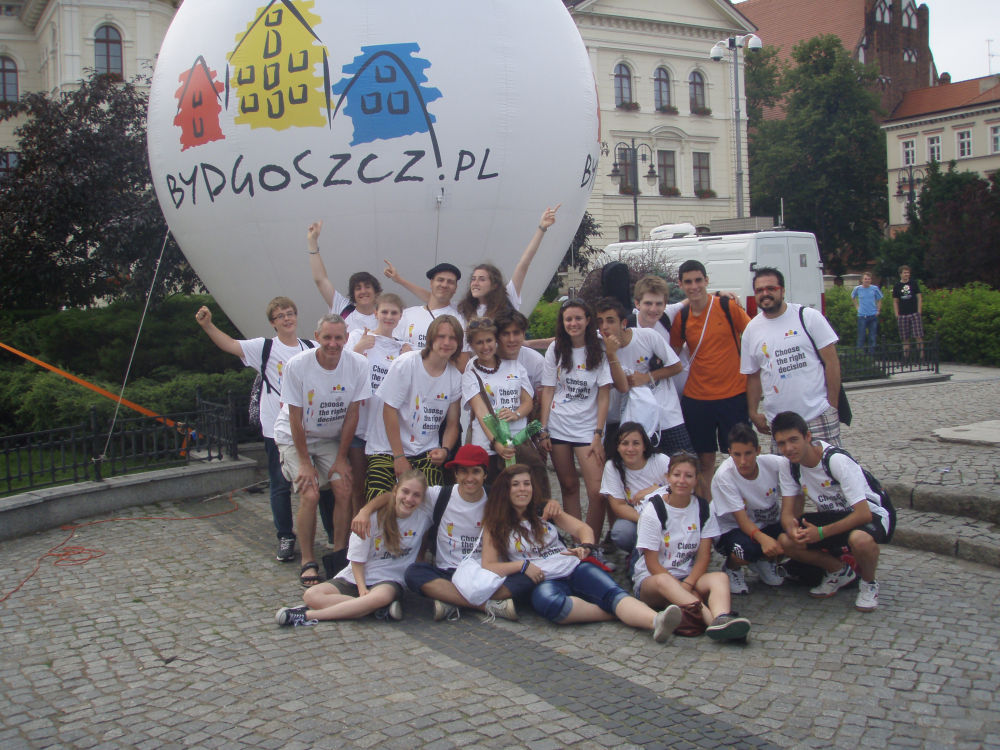 Garbage can be thrown away, or using a bit of imagination and creativity to use it in a different way. 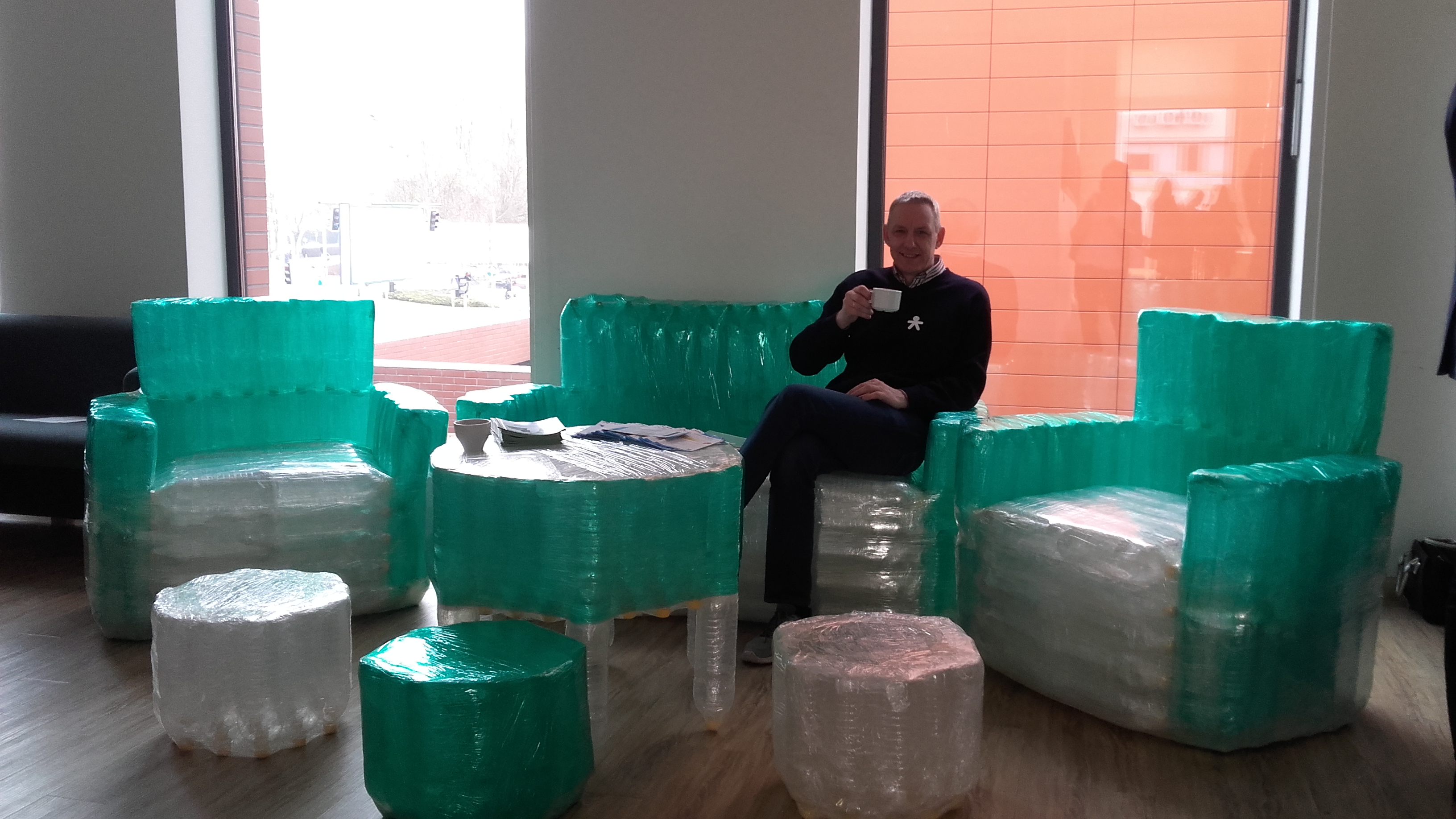 We have built the world's largest boat made of plastic bottles. 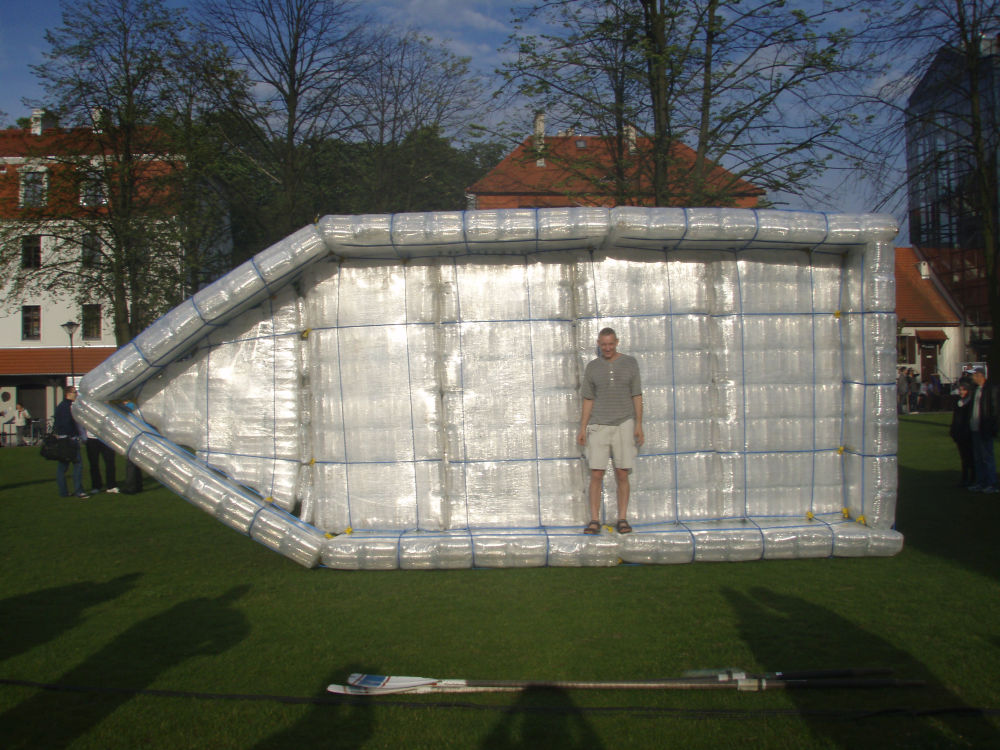 The reflective dude wanders around the world promoting the wearing of reflectives. 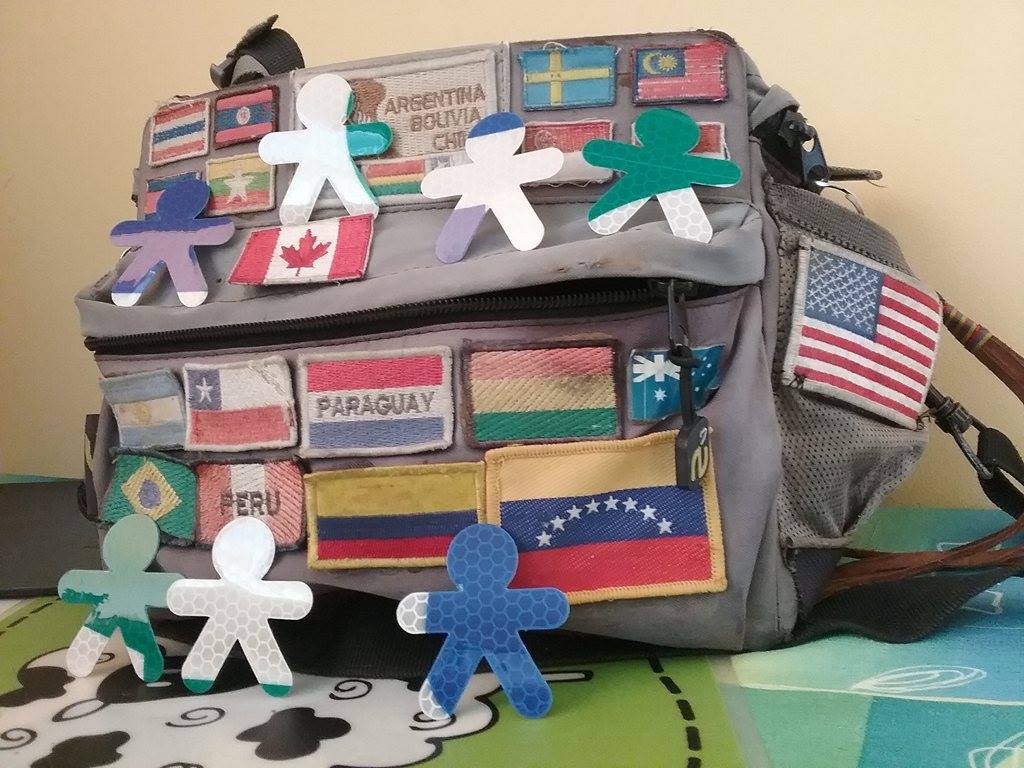 And you?
What are you looking for? 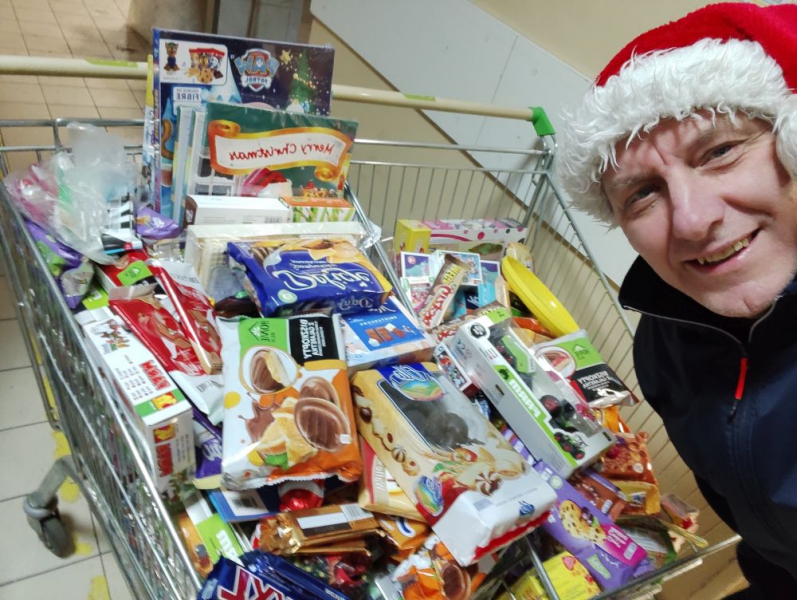 Despite difficult times, as the classic said, "the spirit in the nation does not fade". 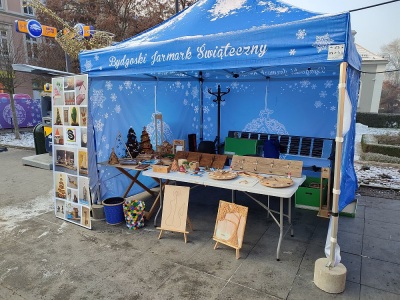 What can be done with various waste and unwanted items? Those who visited our stand could see for themselves. 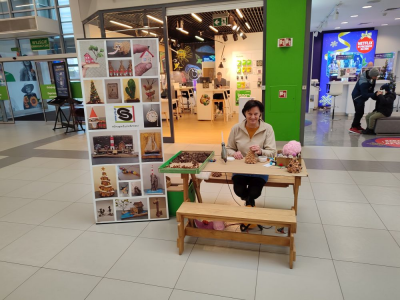 Not all garbage should be thrown away. You can make something special out of some of them.

Have you ever been driving around after dusk, avoiding a pedestrian or a cyclist appearing "out of nowhere" at the last while? You realized at the moment how little was lacking in misery, right?

The reflectives was distibuted in dozens, hundreds of thousands and even millions. Most of us have it, but don't use it. We're focusing on trying to change the mentality of people and convince them that even the smallest reflectives can save our health or life.

All competing teams receive from the Organizers the same materials and the same quantities of it, means 360 ​​empty plastic bottles, adhesive tape and stretch film. Participants design their own "water vehicles" by launching amazing layers of imagination. They build not only boats, but also a team spirit, so that at the very end, standing side by side with other daredevils fight an exciting fight and have fun on the occasion.

Garbage ... they are an integral part of our lives. Well, but we sort them, pack them into bags and throw them into special containers. But do we have to throw everything away? This action is a challenge, a fun to show how much of what we throw away can be used in a creative and useful way. In our "production" we used only what we use every day. We hope that for some of you it will be an inspiration to take up this challenge and implement your own ideas.