The summary of the European Week of Sustainable Transport was the "Car Free Day" festival, which took place at the facilities of Świdnica OSiR.

Świdnica welcomed us with beautiful weather, thanks to which crowds came to the festivities. Świdnica could admire the bus shared by the City Transport Company "Świdnica" which is a showcase of the "Reflective don't suck" campaign.

As in previous campaigns, so this time we organized a bus presentation combined with a press conference at which, with the help of invited Partners and Sponsors, we told about our joint action, its assumptions and planned effects. Why are we doing this? Because there is still awareness of the threats lurking, among others on the roads and streets is not satisfying. Still many of us seem to think that this does not concern us and that such things do not happen to us. Unfortunately, statistics say something completely different. But this action is not just words. These are also specific actions, because thanks to it we obtained funds that allowed us to produce another batch of "magic" tubes, which show in a very simple, but also very effective way whether and why it is worth wearing reflectives. Tubes hit, among others hands of the City Guard and this means that soon children in many schools and kindergartens will be able to see how they work.

This action is directed not only to children, but also, and maybe even primarily to youth and adults, because it is these two groups that make up the largest percentage of all negative statistics. We want this unusual education regardless of age to contribute to the fact that a Pole will finally be wise before damage and not after it. But you must also remember that reflectives are an important, but not the only element of what constitutes safety in the broad sense. Let's be visible, but also do not get behind the wheel after drinking alcohol, observe the speed limit, do not overtake at a pedestrian crossing, adjust the speed to the prevailing road conditions. By demanding from others, let's start with ourselves.

The most important goal of our campaign was to produce "magic" tubes which support and complement the preventive activities carried out by various companies and institutions. That is why I would like to thank very much those without whom it would not have been possible and who supported our activities aimed at improving safety on Polish roads and streets.

And finally, a big thank you to CONCEPT Advertising Studio for great cooperation in the preparation of the project and wrapping the bus. 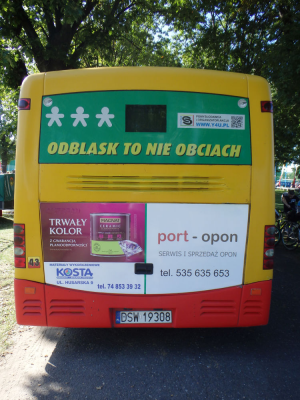 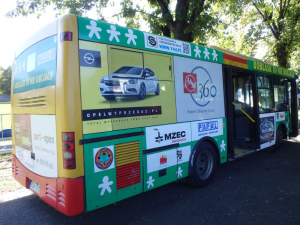 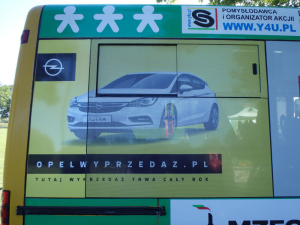 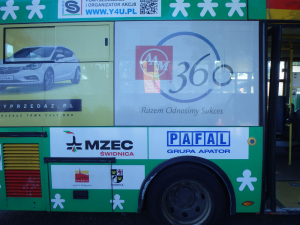 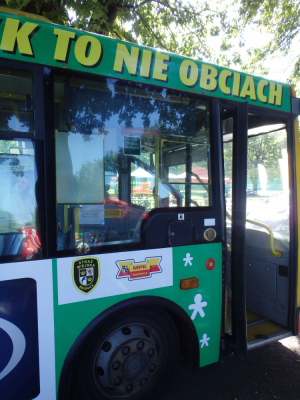 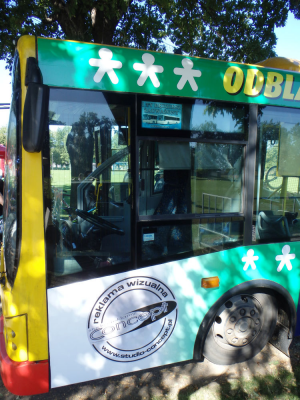 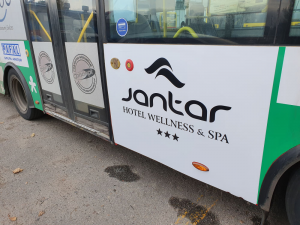 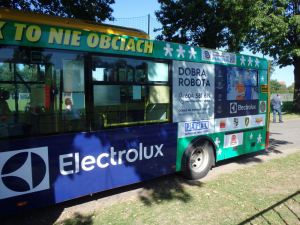 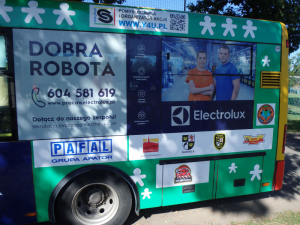 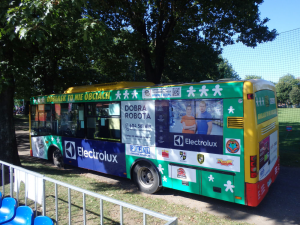 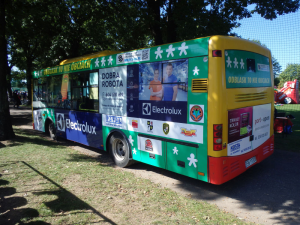 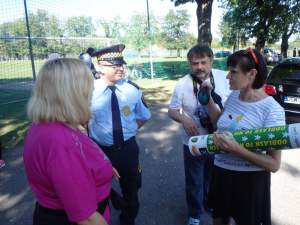 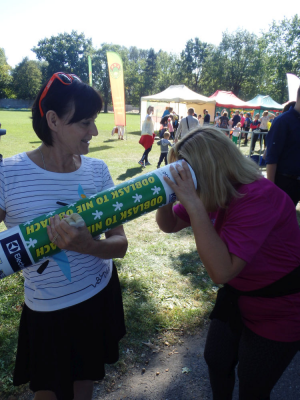 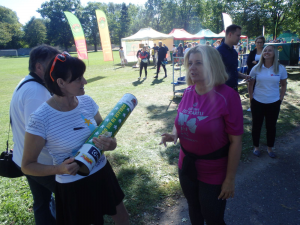 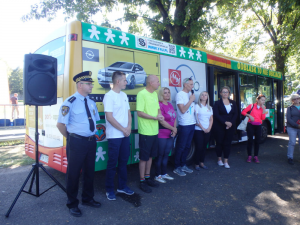 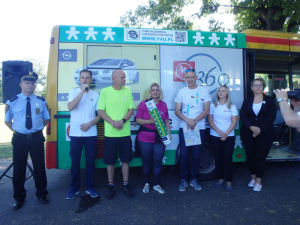 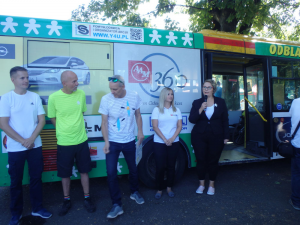 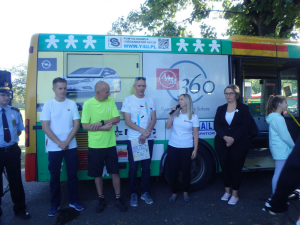 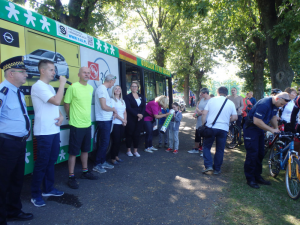 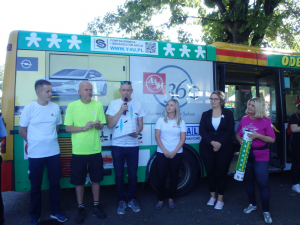 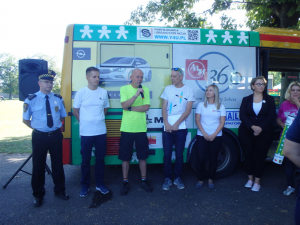 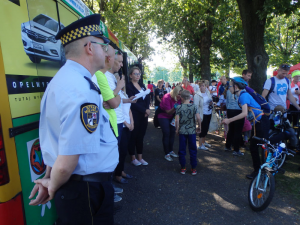 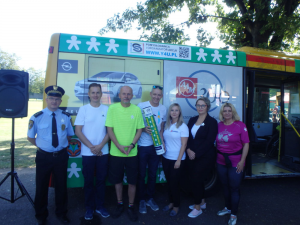 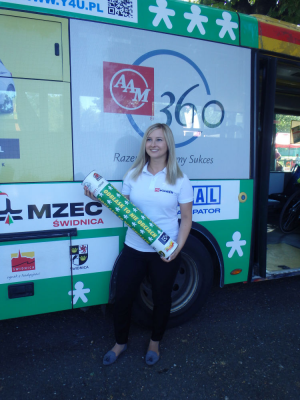 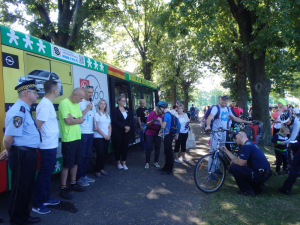 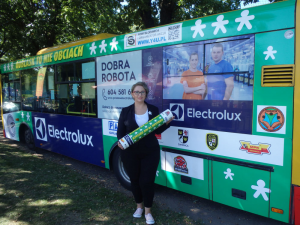