Starogard Gdański is already the 22nd city in which, together with the partners of this project, we will convince you that it is worth wearing reflectives.

You have to be ready for various challenges, because plans are plans, but life often writes its own scripts. So it was this time. Visit, because of the corovirus we have to put aside for now, but what could be done by correspondence was done.

To tell the truth, at the very beginning we were met by another, but very satisfying surprise. In previous actions, we were looking for more locations, but in this case it was different. One day I received a phone call asking if we are organizing the REFLECTIVE DON'T SUCK action. It turned out that during a nationwide meeting of the City Guards, someone boasted of participating in one of the earlier actions and presented our "magic" tube. Tube and the idea of the action liked the Starogard City Guard so much that they decided to invite us to carry out this action in her city.

I especilly would like to thank very much the Deputy City Commander-in-Chief Krystyna Kwidzińska-Kulas for great commitment and enormous help in the implementation of this action.

Thank you very much for your support and participation of the Municipal Transport Company, which made available the bus used in our joint action and the Poviat Police Headquarters and Polpharma's Basketball players.

Why are we promoting wearing reflectives? Well, most of us already have them. We have it, but do we use them on a daily basis? It turns out that rather not necessarily, because "it does not concern me", "because I drive a car", "because I do not walk in the dark". We could enumerate further arguments indefinitely. But unfortunately the statistics do not lie and everyday unnecessary tragedies occur on Polish roads. Only does a Pole always have to be wise after the damage?
And hence our idea to convince to wear reflectives not only children, but also and maybe even above all young people and adults, because it is these 2 groups that constitute the largest percentage of all statistics on road accidents.

A huge thanks goes to companies whose involvement in this unique project has enabled the production of next "magic" tubes, which shows in a very simple but effective way whether and why it is worth wearing reflectives. Tubes will go, among others, to the Police, who will use them in their daily work with children in schools and more. They will also be able to watch basketball fans on the occasion of Polpharma basketball matches or while shopping at Galeria Neptun and even going to Pizza Da Grasso. So be alert, because the tubes will also go to other Partners of this action, so you will soon be able to see for yourself how important it is to be visible after dusk.

And finally, many thanks to the Tiff Advertising Agency for great cooperation in the preparation of the project and the wrapping of the bus. 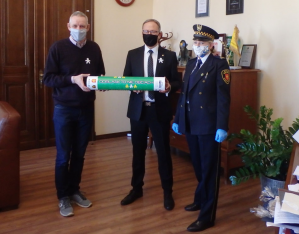 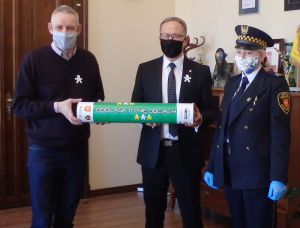 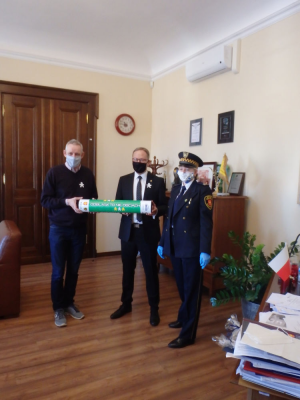 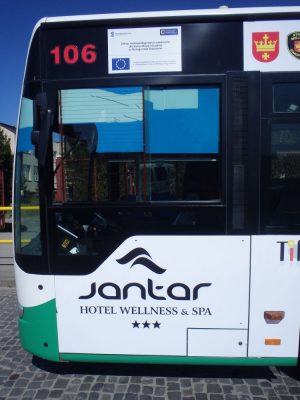 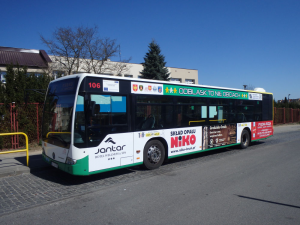 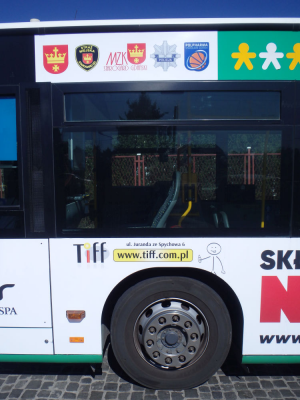 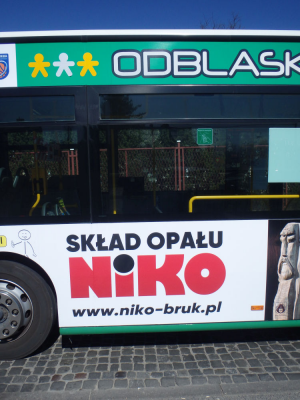 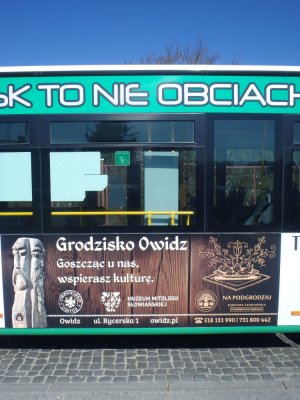 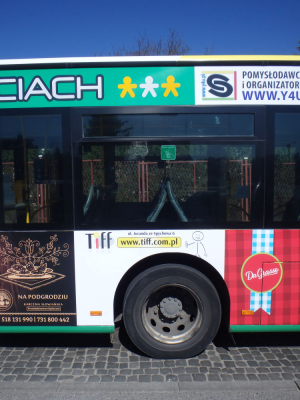 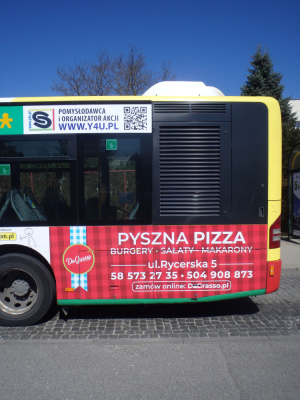 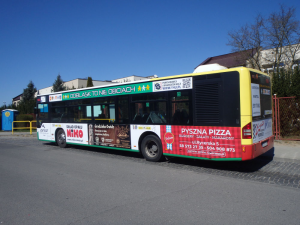 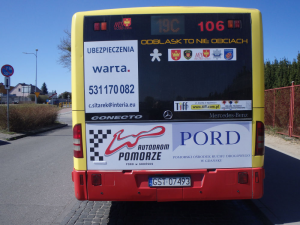 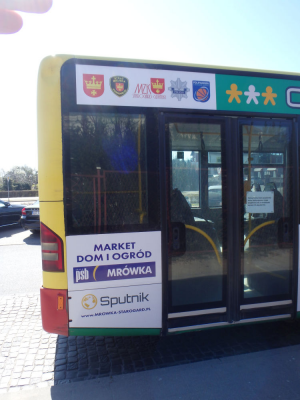 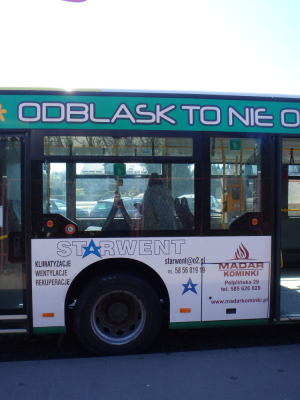 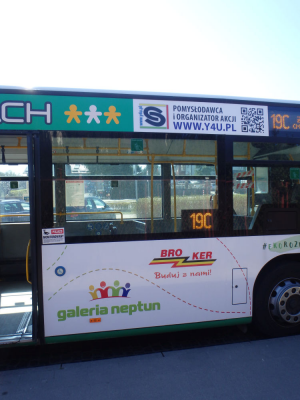 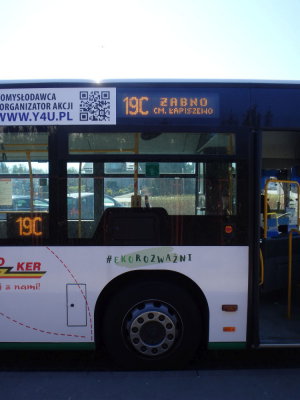 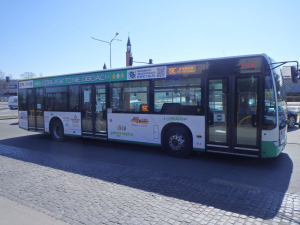 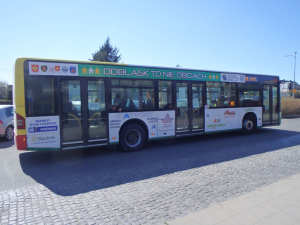