For years, we have been running the campaign "Reflectives don't suck", which is to convince not only children, but also young people and adults that it is worth wearing reflectivess and be visible after dusk.

During one of the actions in Siedlce, we "suspected" a great idea of the local Police - Bank of Reflectives. The idea is that if someone has the ones that they don't use, they can bring it to us and thus feed our "bank safe". Then the reflectives will hit, among others in the hands of Bydgoszcz policemen.

I would like to thank the VST Creative Agency for producing solid "safes" and printing graphics.

Our activities have been supporting basketball players Artego Bydgoszcz for years and at their matches you will be able to fund our Reflective Bank. 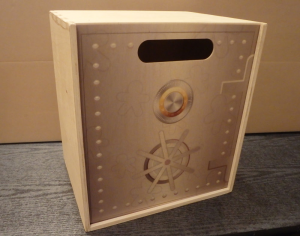 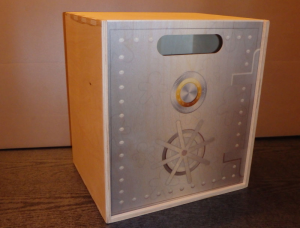