This is the first bus in the Świętokrzyskie Province, but it is also a small jubilee for us, because it is a total of the 20th city in which we convince you that REFLECTIVES DON'T SUCKS. Our action was also supported by the president of Starachowice, Marek Materek.

A bus with logos of local Sponsors and Partners of this unusual action was beautifully presented on the recreation square at Na Szlakowisku street. Thanks to the support of the head of ZEC Public Transport, he will be wandering the streets for the next 6 months convincing the residents of Starachowice that it is worth wearing reflectors.

Because this is the purpose and sense of our actions. Millions of reflectives were distributed nationwide, we just don't wear them. Why? "Because it does not concern us", "because we go everywhere by car", "because we do not walk in the dark." This is only a small part of the arguments that we hear every day. But is this really the case or are these just our naive excuses? Does another misfortune have to happen so that we understand that this can happen to all of us? Does a Pole always have to be wise after the damage?

The goal of our action is to produce as much as possible the "magic" tubes, which in a very simple but also very effective way show if and why it is worth wearing reflectives. They will hit, among others officers of the local Police and Municipal Police and employees of the Poviat Eldership.

I would also like to thank the companies that supported this unique campaign and decided to ensure the safety of the local community. Wearing reflectives and being visible after dark is an important part of broadly understood road safety. But keep in mind that this is not the only problem. It is also riding on the so-called "double" gas, excessive speed, overtaking at a pedestrian crossing. We hope that our joint activities will cause reflection in the minds of not only children, but also youth and adults, making our roads and streets safer.

And finally, a big thank you to Studio Magoria for great cooperation in the preparation of the project and the wrapping of the bus. 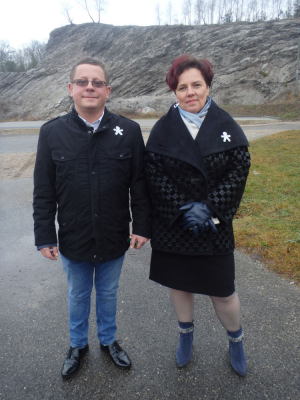 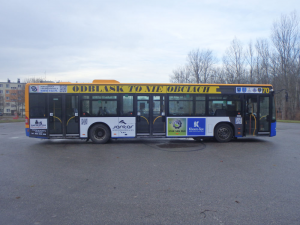 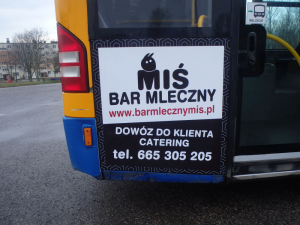 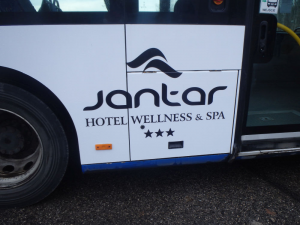 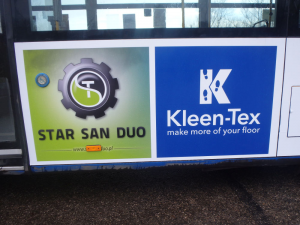 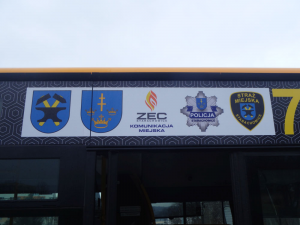 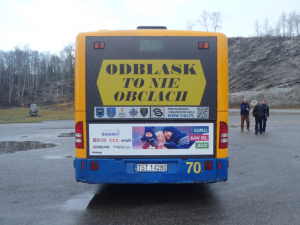 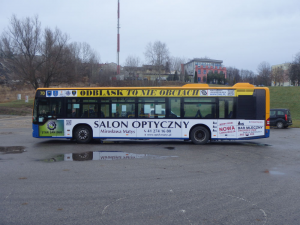 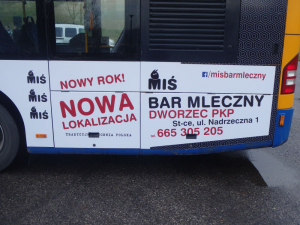 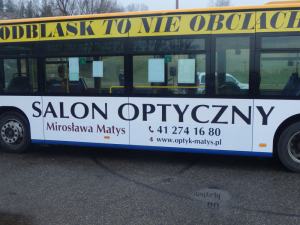 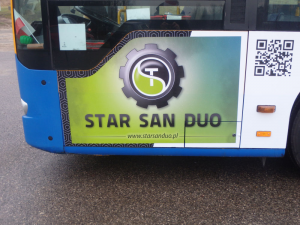 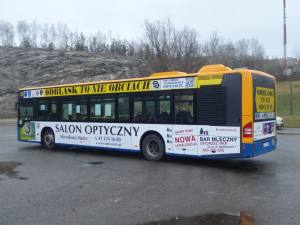 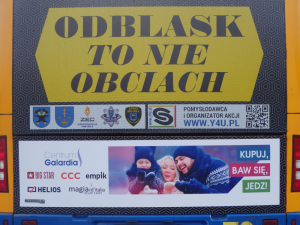 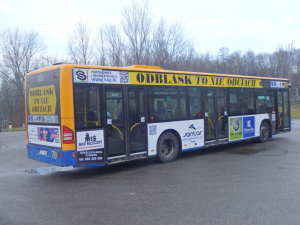 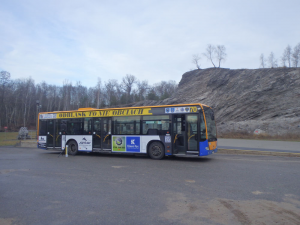 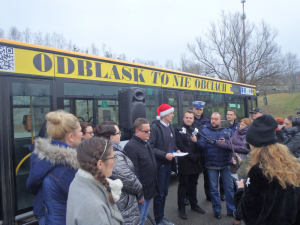 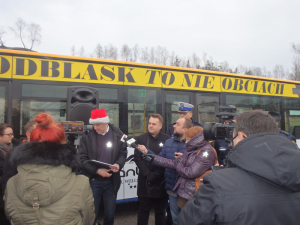 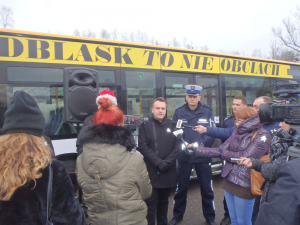 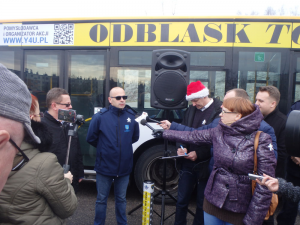 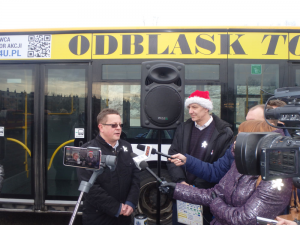 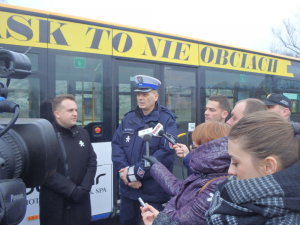 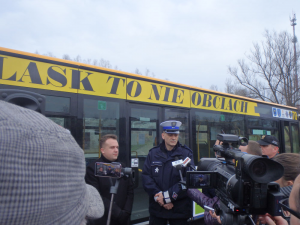 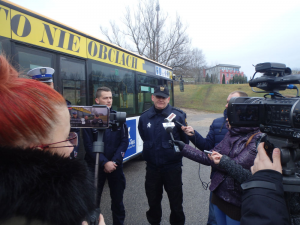 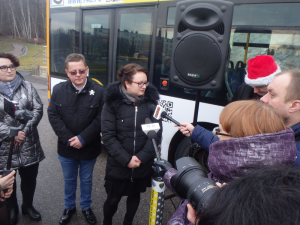 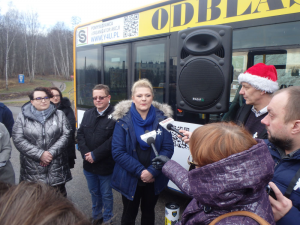 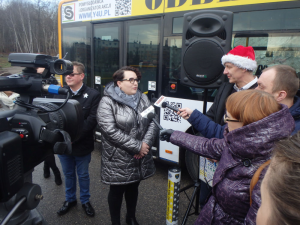 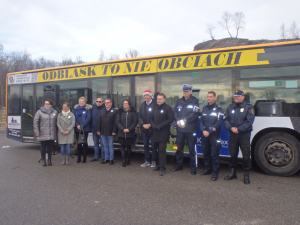 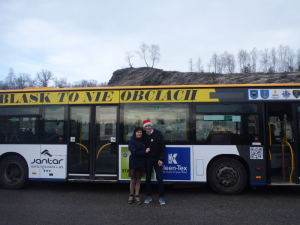 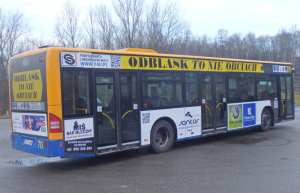