Many of us were looking forward to the next, already the 13th edition of "Ster na Bydgoszcz", prepared and organized by the Bydgoszcz City Hall.

And if "Ster na Bydgoszcz" is of course also one of its greatest attractions, that is the Great Bottle Race.

First of all, I would like to thank those who supported our activities.

Sponsors of The Great Bottle Race

Friends of The Great Bottle Race

But before all hell unlished on the water, there were traditionally additional and equally fierce competitions:

Although the victory did not come easily, because the competition also "fired" well.

The company Fale LokiKoki funded cosmetic kits for all participants, and the Museum of Soap and History of Dirt, specially produced for this occasion Bydgoszcz soaps.

The winner of the Great Bottle Race won the Cup of the Mayor of Bydgoszcz and received gadgets funded by the Bydgoszcz City Hall. The second and third place were awarded with packages to the Amusement Park, which was funded by the Myślęcinek Forest Park of Culture and Recreation.

All participating teams also received commemorative diplomas and unusual, because recycling cups, for the "production" of which the company Termofloor gave the material.

How the time flies ... This is yet another time when teams were ready to compete in this unusual and exceptional Race and surprise their opponents and sometimes even themselves. The challenge was even greater as all participating teams received the same materials and the same amount. They were equipped with oars made of plastic boards for cutting vegetables and shovel handles, and the drive was only, or perhaps even as much as, the strength of human muscles.

I would also like to thank Vossloh Cogifer company, who collected some of the shoes needed to build the boat for themselves and other teams. Another part of the boat was built from the bottles from the previous Race. In both cases, the bottles would end up in the garbage and they would get a "second life".

We are organizing this unique project for the 13th time and it still gathers thousands of fans every year. This is our great satisfaction and we are very glad that you like it so much.

But it's not just a Race. Above all, it is a great challenge that begins at the design stage, through construction, and ends with teams competing on the water. And despite the passage of so many years, the teams surprise us with their amazing creativity every year.

And it is this formula that turns out to be a great success. Participants design their own "water vehicles" by activating incredible amounts of imagination. They build not only boats, but also team spirit so that at the very end, standing shoulder to shoulder with other daredevils, they have an exciting fight and have a great time at the same time. There are no losers here. All are winners here.

Well, it's time for the most important - the Great Bottle Race.

And this is the final classification:

The safety of all starting teams was watched by invaluable WOPR as usual.

Also a big thank you to companies and institutions that helped us organize:

And, as usual, at the end it cannot do without thanks to all the "nameless" people who helped us in the implementation of this unique project at various stages. First of all, the team from the Promotion Department of the City of Bydgoszcz.

The physical and mental fatigue after months of preparation is really big, but looking at how the starting teams and the crowds supporting them had fun, I would not change it for anything else.

See you next year 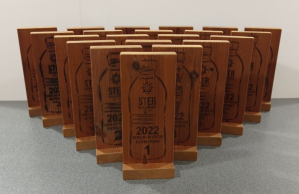 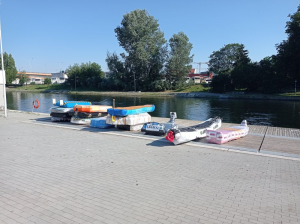 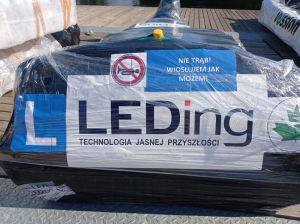 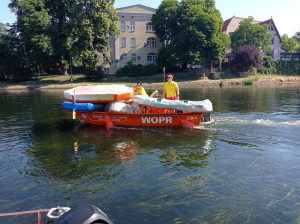 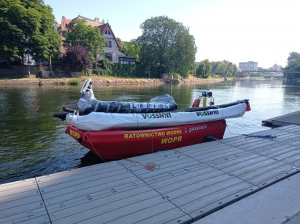 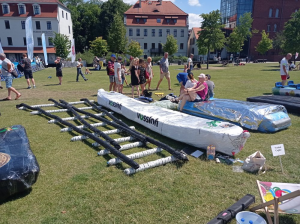 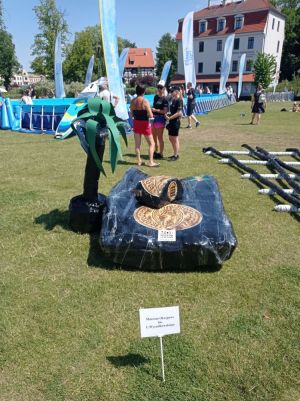 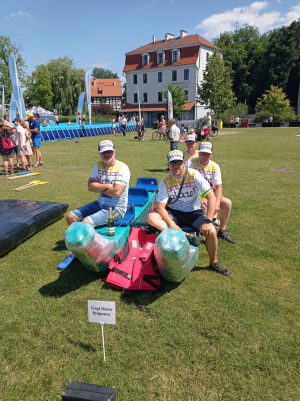 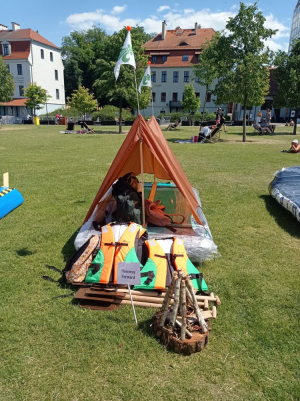 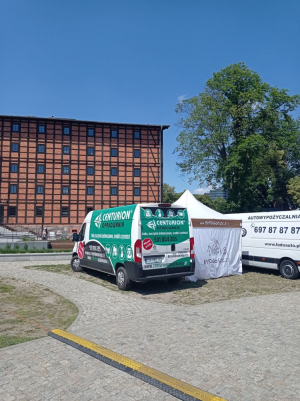 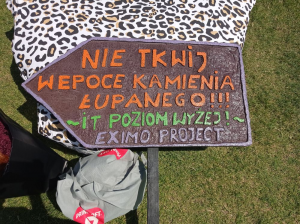 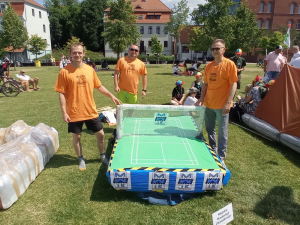 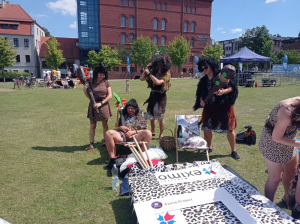 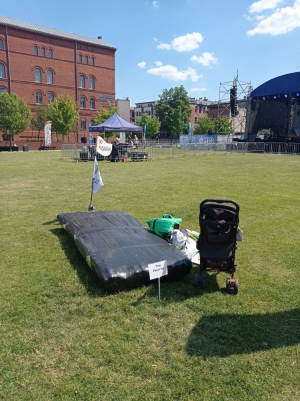 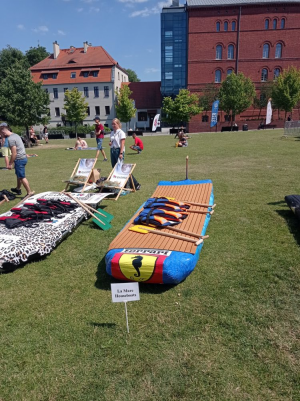 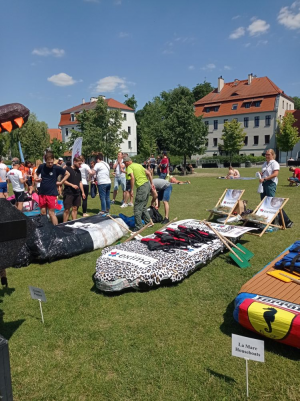 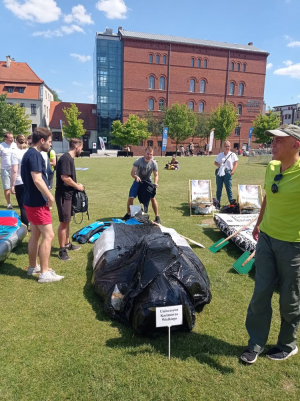 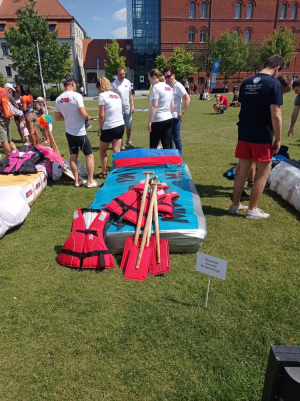 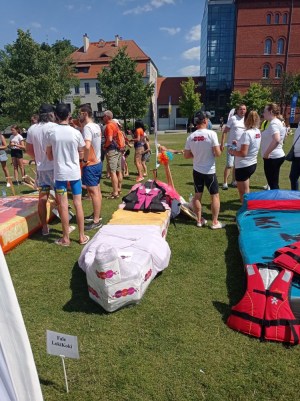 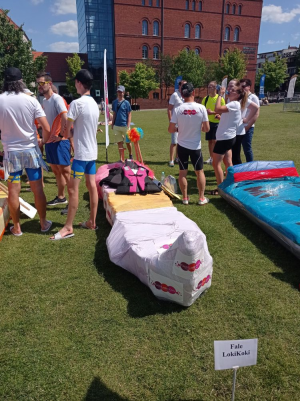 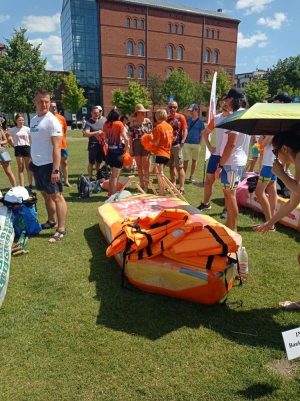 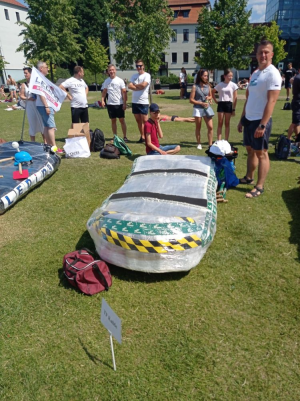 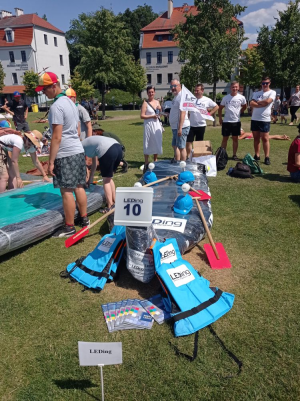 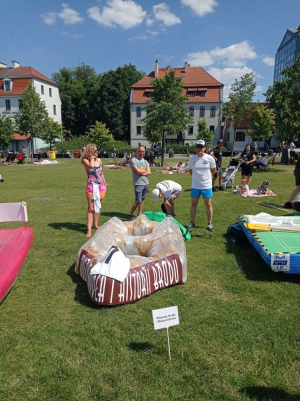 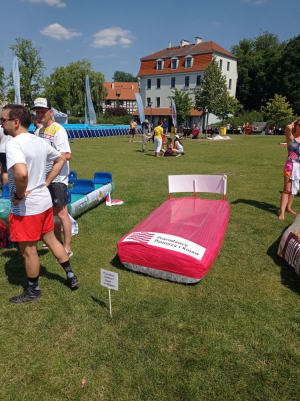 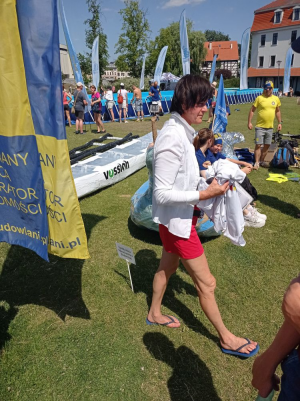